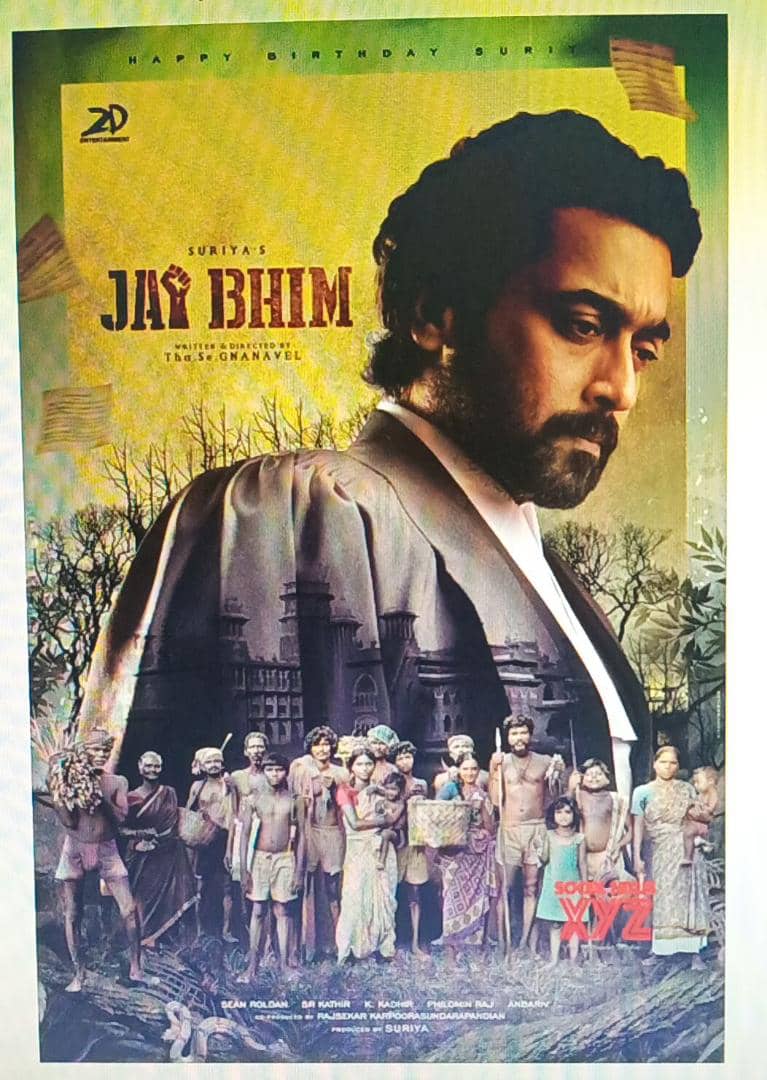 Kavasam community is a centre for social apostolate with a preferential option for the poor – namely for the Sc and St (scheduled castes and scheduled tribes) people in and around Viluppuram district. Right from inception, Kavasam continues to involve in the development of Irular primitive tribal people in association with the Primitive Irular Protective front (Pazhangudi Irular Pathukappu Sangam) founded by Pro. Kalyani. Along with human rights issue interventions, services like relief work, emergency help during disasters are given to Irular people among various others. Kavasam contribution to Irular people is substantial in the field of education, housing and self-employment.

When the news came from Film Director Tha. Se. Gnanavel Raja on the idea of making a feature film about the life of Irular community people, all those who were working among Irular people happily welcomed it. The film director was given maximum support by the Irular community and by the associations working among them.

Kavasam centre was chosen to give training for Irular people and the professional actors in view of the film. Kavasam centre which is a known place for Irular people was acceptable to them all. A professor from Puna film institute was engaged to train them. The people were around thirty in number, which was varying from time to time. The training was about one-half months in Kavasam. All those who stayed in Kavasam for the training were very much satisfied and thanked for the homely atmosphere.

The film was expected to bring the limelight on the life of Irular community people. But when it was released in the name ‘Jaibhim’, it is a fact today that its impact is much more than what was expected. It is doing a lot of good things to the Irular people and others like them.