A SHORT HISTORY OF PROVINCE OF CHENNAI

The Provincial Chapter held in the year 1980 in Germany was a landmark in the formation of Province of India and Indo-Sri Lankan Mission. The Chapter emphasized the need to grant full autonomy to the Indian Delegation. The Dependent Delegation of India was canonically erected into an Independent Delegation in 1982 with Fr. George Nedumpalakunnel CMF as its Major Superior. While the priests and professed students from Tamil Nadu and Sri Lanka discerned with Fr. Franz Xavier Dirnberger CMF to remain with German Province, the General Government decided the Claretian Missionaries of Tamil Nadu and Sri Lanka to remain as a mission under the Province of Germany.

While on 10th June 1984 Indian Province was canonically erected under Fr. George Nedumpalakunnel CMF as its Provincial Superior, Fr. Franz Xavier Dirnberger CMF was appointed as the Mission Superior of the Indo – Srilankan Mission which in 1987 was canonically erected as the Dependent Delegation under German Province and Fr. Franz Xavier Dirnberger CMF was as Delegate Superior and in 1992 as an Independent Delegation with Fr. S. Anselmus CMF as its Delegate Superior. In the same year Sri Lankan Mission got separated from Chennai and became part of the Province of Germany for further development. On 9th November 1993, His Eminence Cardinal Aquilino Bocos, CMF, the then Superior General declared the elevation of the Indian Delegation of Claretian Missionaries to the status of a Province in formation with its curia in Claret Bhavan, Karumathur.

Fr. S. Anselmus CMF was appointed as its first Provincial Superior. The newly formed organism was named as “MADRAS PROVINCE OF THE CLARETIANS.” As the City of Madras was renamed as Chennai at that time, the second provincial chapter decided to rename the Province of Madras as “Province of Chennai” in 1997. From then on the Province of Chennai extended its wings to different places nationally and internationally. The history of North Mission in India began in Kolkata on 20th June 1985, when Fr. S. Anselmus CMF reached Barrackpore with five professed students: two for theology and three for regency. The rapid growth of the Northern Mission reached to its status of a major organism in formation with its curia in Claret Nivas, Barrackpore. 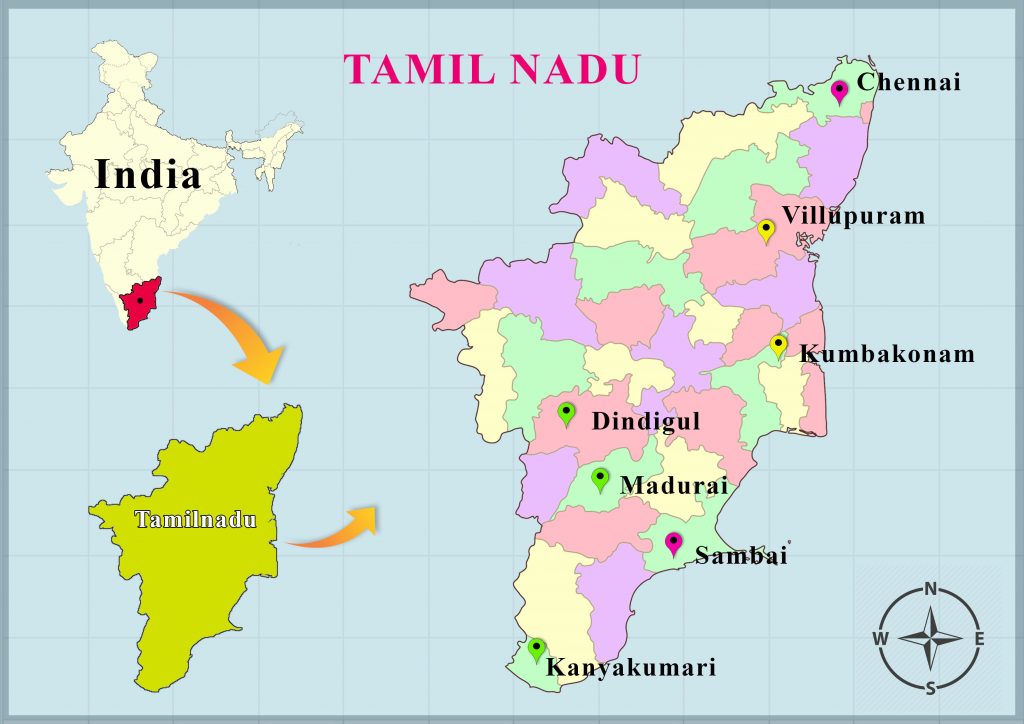 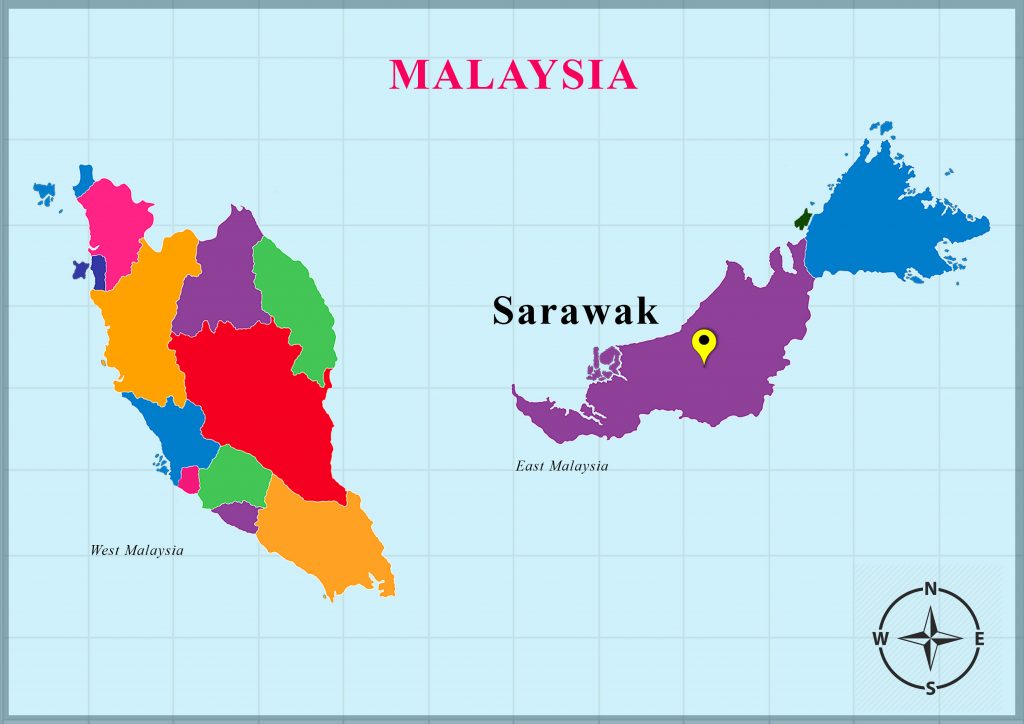